A Weekend in Minneapolis 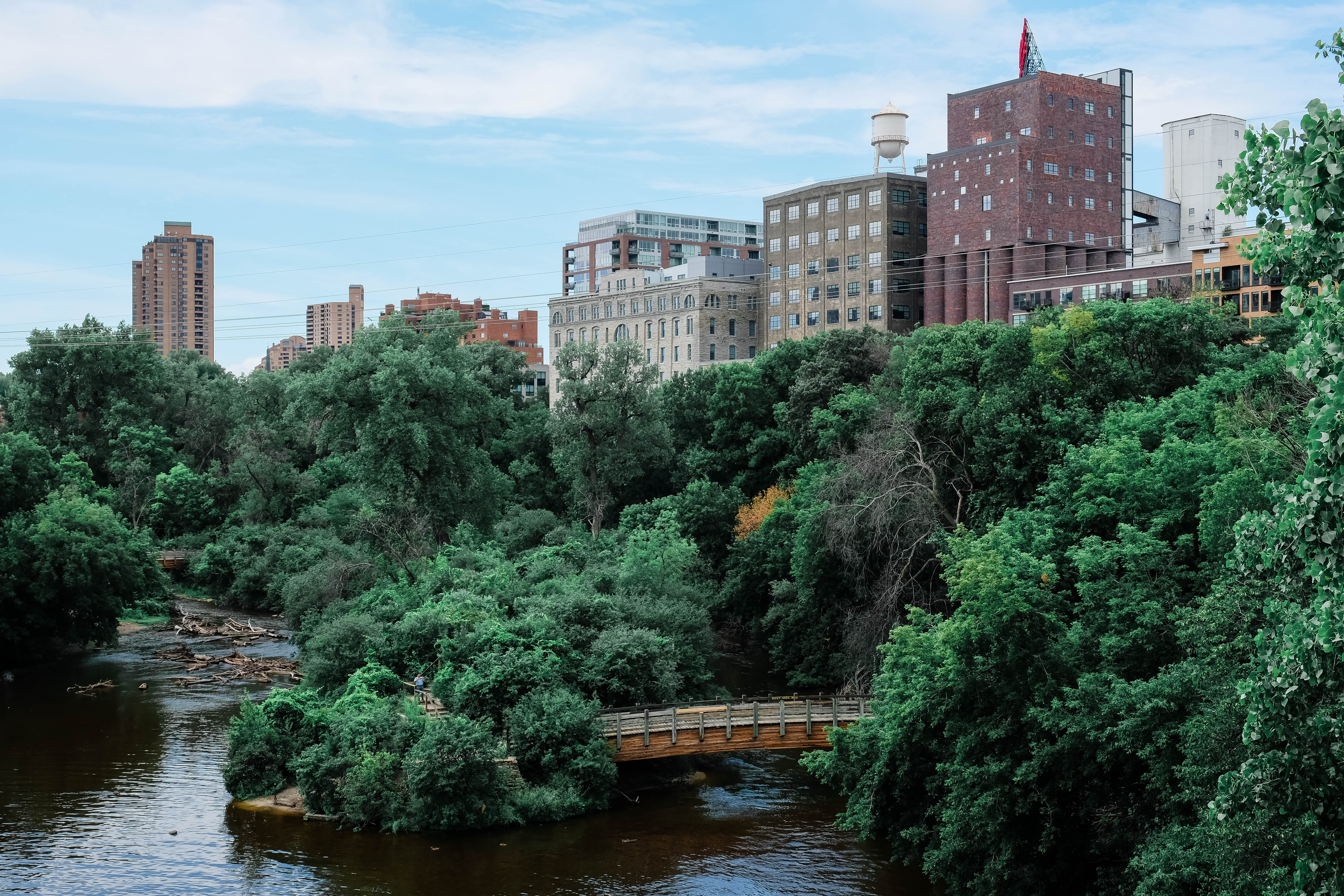 Minneapolis, Minnesota. Not typically the place you would imagine spending a weekend getaway at, right? We recently had the opportunity to spend a long weekend in the city and I was incredibly surprised by how much I enjoyed this trip.

If you’ve ever wanted a fun getaway weekend in a walkable city with great restaurants, cool street art, lively bars and beautiful parks/lakes, then add Minneapolis to your list of places to visit! Between an easy flight, a reasonably priced AirBnB and cheap (but good) food and drinks, I’d rank this city in my top ten.

So next time you’re looking for a fun weekend getaway, I highly recommend considering Minneapolis as your destination (at least in the summer)! I’ve compiled the full list of places we stopped at below.

What city have you been to where you were shocked by how much you enjoyed it?

This sounds great! I was here for work a couple of years ago and I wish we would’ve done more! Thanks for sharing! It looks incredible!

Great timing-I just booked a work trip to Minneapolis and now I’m hoping to get out and see the city in the evenings. Gorgeous pics!!

Explore the Ledges of Northeast Ohio

Have you ever heard of the ledges before? A unique landmark scattered throughout northeast Ohio, these rocks are remnants from millions of years ago when Ohio was an ancient ocean. The formations were carved and Read more…

I’m often asked for the best trails in Cuyahoga Valley National Park (CVNP). Since the park is quite vast and stretches from Cleveland all the way to Akron, there are a ton of trail options Read more…